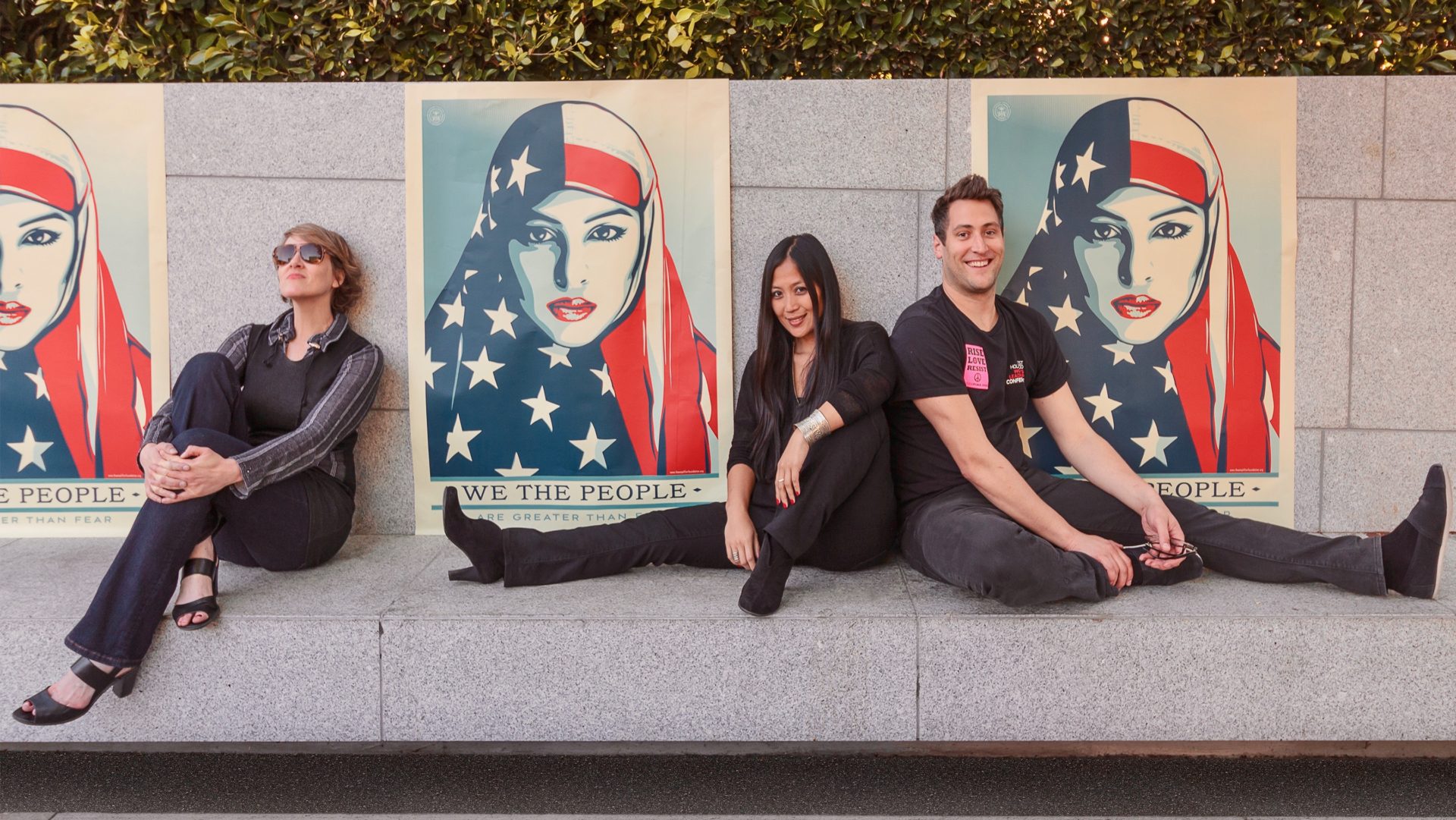 “EVERYONE DESERVES A FAIR CHANCE TO GET BACK ON THEIR FEET, AND WHEN THEY DO, EVERYONE BENEFITS.” ~ HILDA SOLIS

L.A. launched the Fair Chance Hiring Pledge and Engagement Campaign focused on giving justice-involved individuals a chance to rebuild their lives; at the same time building awareness around benefits available for employers who take the Fair Chance Hiring Pledge. On September 9, 2019 during the press conference at Grand Park, Stairs of Hall of Administration, the community was re-engaged on the county’s incentives and support for businesses that hire people with a criminial record.

“We challenge employers to think outside the box when making their hiring decisions,” said Los Angeles County Supervisor Hilda Solis, who authored the motion to establish the Fair Chance campaign and co-authored by Supervisor Mark Ridley-Thomas.
“Studies clearly show that hiring rehabilitated people with past (criminal) records is a smart business move. They work harder, stay longer and promote faster than other employees.”